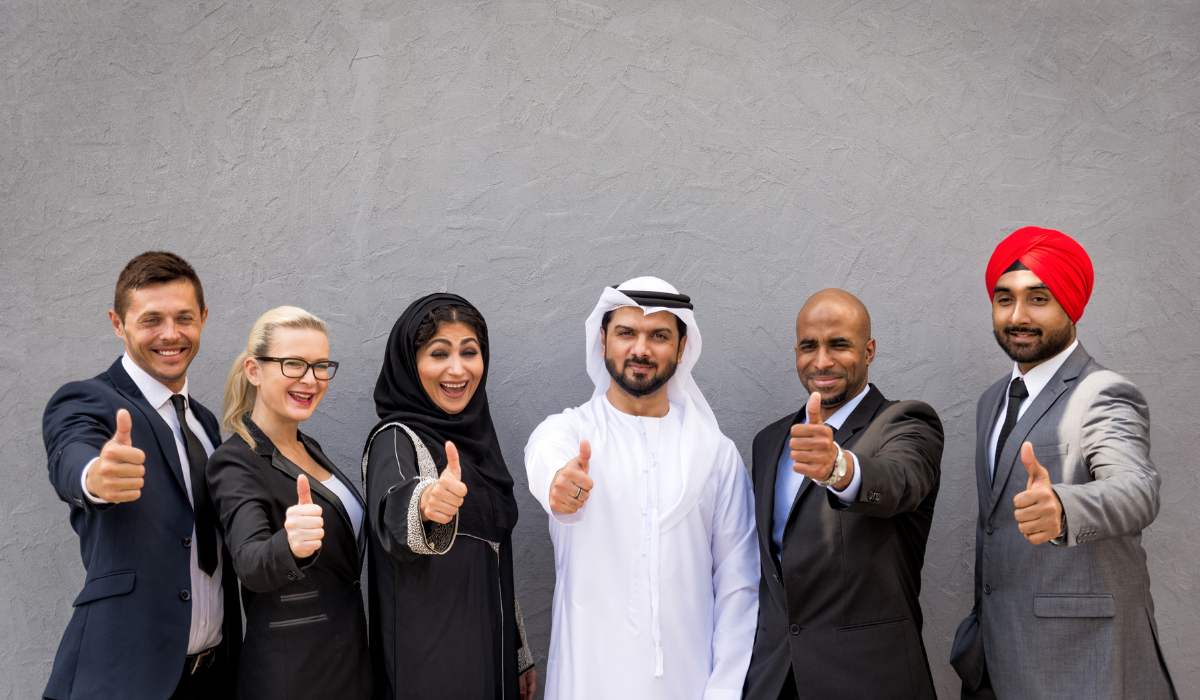 100% Foreign Ownership of Companies in the UAE

As of May 20th, 2018 the Council of Ministers in the UAE have passed a resolution that permits 100% ownership of UAE companies by foreign investors. This has been implemented from 1st of December, 2020 and expatriate investors now have the opportunity to own 100% business in UAE mainland, without having to apply for citizenship which was formerly a legal obligation by the Foreign Direct Investment (FDI) Law. This was concluded in Federal Law No.  19 of 2018and further solidified by Cabinet Resolution No.  16 where it became legally effective when it was published in the Official Gazette on March 31st, 2020. UAE has been the most competitive market in the world of business and this may further enhance the competitive nature tenfold according to the statements issued by His Highness Sheikh Mohammed Bin Rashid Al Maktoum, Vice-President and Prime Minister of the UAE as well as the Ruler of Dubai when He announced the amendments to the law recently.

1.   What were the restrictions on FDI in the UAE?

Previously there were legal restrictions placed on investors who were not the residents of UAE for ownership of companies in the business market of UAE. These restrictions included;

Due to these restrictions, 100% ownership of commercial companies in UAE was not a possibility until the Cabinet issued Resolution No.  16 in 2020.

2.   Amendments made in the FDI rules

The undermentioned changes in the amendments to the Commercial Companies Law (CCL) were noted in the FDI rules;

The formerly legal regulation of 51% ownership to UAE citizen has been alteredin article 10 which enables offshore investors to own 100% shares across 13 sectors of the business industry.

Article 10 also modified the law where a committee is to be formed according to the resolution passed by the cabinet. This committee was designated to include representatives of all 13 relevant sectors which would be tasked with the responsibility of overseeing companies in the spotlight and determining on which sectors would be allowed 100% ownership from foreign nationals. The Cabinet can then issue a decision, which would be established on the recommendations made by the committee for the license regulation of foreign-owned companies.

Article 15 outlines the decision which is to be made by the Cabinet to create a positive list, which are activities legally allowed by the FDI law, and a negative list, activities still not legally acceptable in UAE business market.

FDI Law underlines a positive list in which 100% UAE commercial company ownership was mandated across 13 sectors. This resolution labels 122 economic activities in this list, however foreign ownership can only be permitted when a FDI capital fee is paid according to the set price by law. These 122 activities are comprised of 3major categories which allows a foreign investor to establish their own business.

On the other hand, FDI Law has also underlines a negative list. This includes activities which have not been permitted in the commercial sector. These activities are not legally allowed for 100% expatriate ownership of UAE businesses.

Article 151 has also been altered to remove the requirement that the CEO and the majority Board of Directors have to be UAE citizens. As stated in the Federal Decree-Law No. 26 of 2020, also called the “Amendment Decree”;

“For a PJSC, it was required that the Chairman and the majority of the board of directors be UAE nationals. This requirement has been removed, and is subject to any restrictions that may be introduced by the relevant Competent Authority.”

This alteration has opened a new path to the possibility of having an all foreign Board and Chairman in a UAE based Commercial Company.

Although there is no requirement of a UAE residency for 100% commercial business ownership, however, there are still certain requirements in place for foreign businesses under the positive list.

The first step is selection of the type of business activity in the positive list along with legal form. This can either be Limited Liability Company or Private Joint Stock Company.

In the second step, the FDI capital is to be determined. The FDI capital cannot be less than the minimum required amount in accordance to the law.

The third step requires the offline or online submission of a foreign direct investment license application.

In the fourth step the appropriate Trade Name must be reserved.

A proper Legal Form of the Company, that is to be owned, should be presented in the fifth step according to the new law.

In the sixth step, the FDI Law must be expressed in the legal documents of your commercial company undoubtedly.

According to procedure, in the seventh step proper legal approvals must be acquired from FDI Company Activity personnel.

Evidence should be presented, in the eighth step, for the submission of joining Tawteen Partners Club, UAE.

The Tawteen Partners Club is a MOHRE initiative, in Dubai, UAE. This Club provides special incentives, privileges, and services to registered business companies in accordance to the classification of that particular business company.

The final approval must be acquired in the ninth step.

The FDI fees must be paid entirely in the tenth step.

After the fee payment, FDI will issue the business company an FDI license.

The next step of the procedure entails the opening of a bank account on your company’s behalf under incorporation.

Then at least 20% of the capital must be deposited in the bank account for the procedure to conclude.

Finally, registration of license must be issued by the Ministry of Economy (MOE).

This concludes the entire procedure to obtain all requirements necessary for the ownership of a UAE business company by foreign nationals.

4.   What can be the Potential Impact on Companies?

This new possibility is sure to have certain implications on the business market of the UAE.

All in all this FDI law has been estimated to have completely reformed the business market of UAE. UAE major cities; Dubai and Abu Dhabi, which were already renowned as two of the most prevailing business and financial hubs in the world by international investors, have become even more appealing. Thus, it has been expected that the foreign direct investment in the UAE as a whole will increase tenfold. This law has the potential to further solidify the status of the UAE as a major commercial center.